Last January, BCA once again waved goodbye to Chuck who had recently been promoted to Brigadier General. Charles K. Aris, of the Texas National Guard, said yes to his country’s call to duty in Afghanistan. Chuck left his family, friends, and community behind for more than 280 days to serve as the Commanding General of Train, Advise and Assist Command South in charge of Kandahar and other southern provinces. During his tour of duty, he missed his son’s high school graduation, his daughter’s UIL One Act Play and his wife Amy’s constant companionship in order to serve his country in the war in Afghanistan. While stationed in Kandahar, General Aris met with Secretary of Defense Mattis, Chairman of the Joint Chiefs GEN Dunford and many dignitaries and political leaders from more than twenty nations. Chuck says, “It is an honor to serve my country and I am proud of our great military and our efforts on behalf of the coalition. 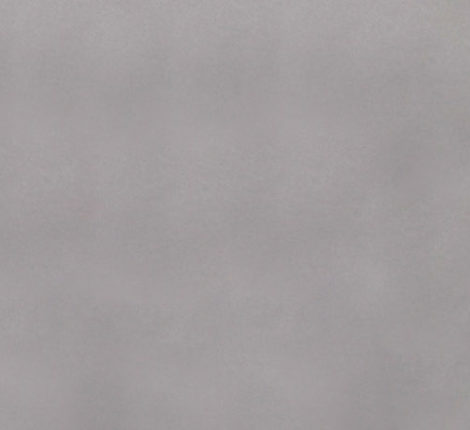