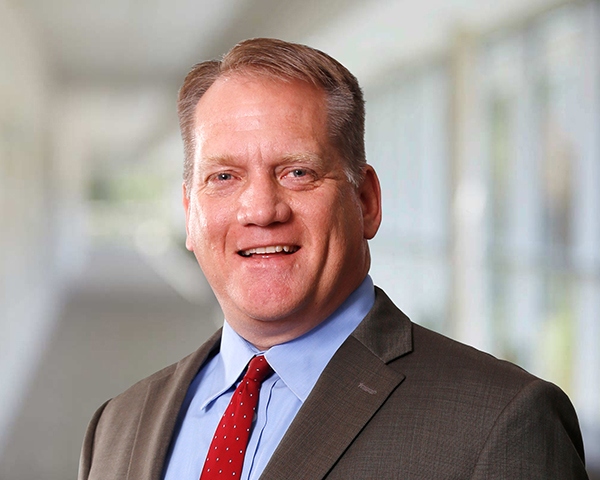 Chuck Aris has tried more than 75 cases to verdict in various courts around Texas. His practice involves representing clients in complex litigation matters in a variety of areas. He has represented business owners in a wide range of contractual and employment issues. Chuck has handled many sexual and other misconduct situations involving schools and educational organizations. He has also represented numerous professionals including a multitude of physicians, architects, and engineers in professional liability matters.

He regularly handles cases related to construction and property-development issues as well as neighborhood associations. Chuck has represented numerous homeowners and insurance companies in wide-ranging litigation and pre-litigation matters. He counsels clients on the best way to avoid litigation and on best practices within the industry. He is often asked to speak to insurance companies and other insurance organizations on emerging issues in the law, and has been involved in a variety of high-profile cases including representing four of the defendants in the Texas Aggie Bonfire collapse.

“My military experience and legal experience are often very complimentary. The same skills used to put together a settlement between warring factions apply in the legal field as well.”

Chuck is actively involved in the Dallas Bar Association and has been the DBA Court Personnel Committee Chair since 1998, which gives training and awards to deserving court personnel. He is also a combat-tested veteran who has served in both Iraq and Afghanistan and continues to serve as a brigadier general in the Texas Army National Guard where he serves as a combat arms officer.

For more than 140 years Martindale-Hubbell has been regarded as one of the world’s most authoritative resources on legal information resources. The Martindale-Hubbell Peer Review Ratings® attest to a lawyer’s legal ability and professional ethics, and reflect the confidential opinions of members of the Bar and Judiciary.

For several consecutive years, Byrne, Cardenas, & Aris, LLP has earned an AV rating, denoting the firm as a preeminent law firm providing the highest level of legal skill and integrity.