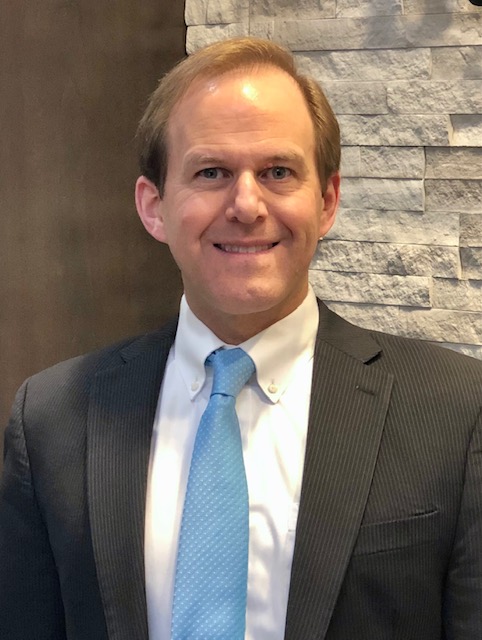 Anthony (“Tony”) Waddell currently represents clients in a wide variety of civil matters at Byrne, Cardenas & Aris, LLP, including automobile insurance defense, oil and gas catastrophic injury claims, and complex commercial litigation. Tony recently returned to the Dallas-Fort Worth area after spending two years in the Coastal Bend region of Texas practicing in the area of personal injury litigation with a practice area that included the South Texas region. Tony acquired significant litigation and jury trial experience during this time that provided unique insights into the preparation and development of trial strategy and presentation to a jury.

Over the course of sixteen years, Tony accumulated extensive civil litigation experience in state and federal courts throughout Texas appearing for bench trials and hearings in numerous counties throughout the state. By way of example, Tony has personally appeared before courts from Beaumont to Muleshoe, Texas, as well as El Paso to Edinburg and points in between. In addition to motion practice and depositions, Tony has briefed several appellate matters to the Courts of Appeal in Texas, and he has presented oral argument to the Dallas Court of Appeals which resulted in a successful outcome for the client.  In 2008, Tony sat for the California bar exam and obtained a license to practice there in 2009. Although not presently active in California practice, the experience enhanced his knowledge of other jurisdictions.

Tony is an avid reader of all genres of books and audiobooks with interests ranging from presidential biographies of Theodore Roosevelt and Ulysses S. Grant, to the writings of Stephen Hawking and Carl Sagan, to novels including The Dutch House, Where the Crawdads Sing and The Goldfinch. His true passion is baseball enhanced by following local AA teams to scout player development and to be closer to the action.